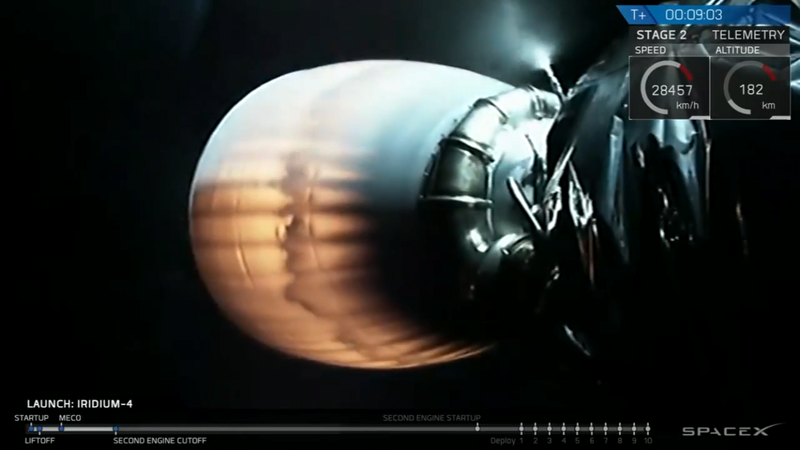 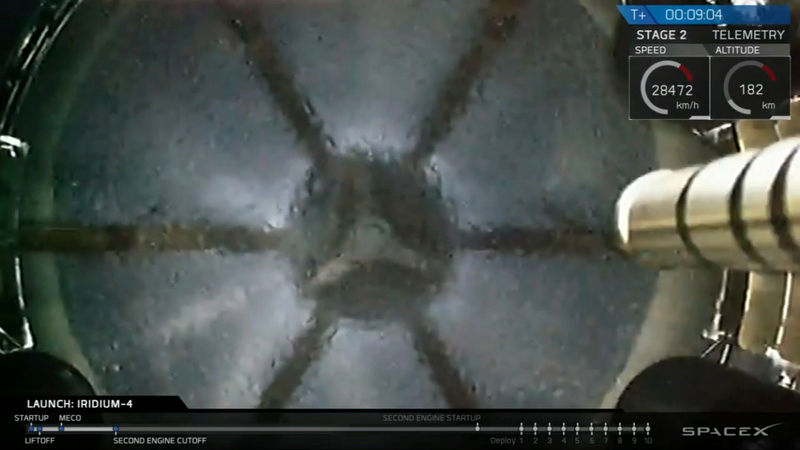 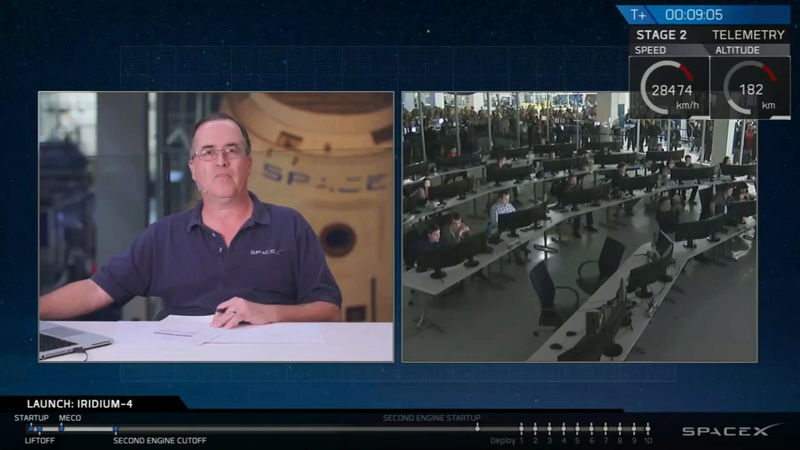 New to the plane

Started researching the moon landings and somehow ended up here..... was watching space x launch and about 23 min into the video something strange happens. Let me know what you think. Looks like water?


So fake Musk can't help but admit it 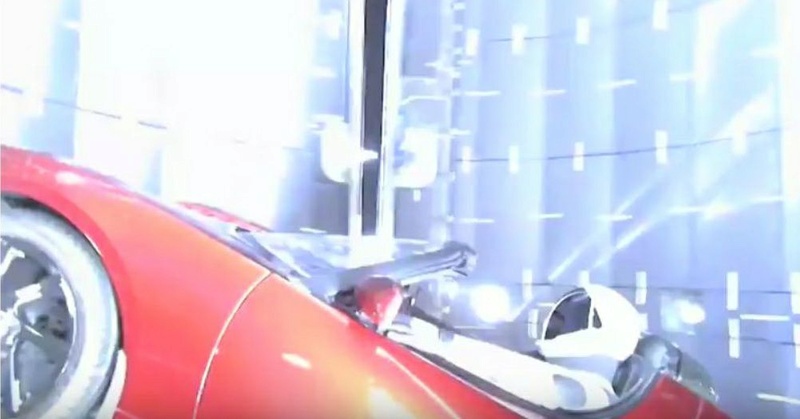 I'm also going to upload a few funny things I noticed when the "boosters landed" too, when I have time to edit some images together. SpaceX are no better at NASA when it comes to faking this stuff.

Here is another image before the CGI started to fade in:

Elon Musk is sending his car into space LMFAO.
This is the beast laugh I have had in 15 years.
A maximum of 64 tonnes payload, so let's include a car, don't forget a guitar for Hadfield, a keyboard, a set of bagpipes and Christmas decorations...(never mind food, water and life giving essentials lol

Too many obvious 'mistakes', they are mocking us. The background glitch, the water bubbles, the tire, the CGI landing of the boosters and the altitude and speed meters that made no sense. They know they can show us 100% fantasy/bullshit without the masses waking up.

I just watched last Eric's video about Elon Musk's space roadster, and it was so hilarious. But this is even more: https://amp.space.com/39647-spacex-tesla-roadster-spotted-in-space.html Just check out that page. I can't stop laughing 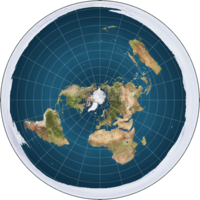 Where were all those stars in Space X's original footage? I saw 0.

Yeah... I guess they somehow mysteriously disappear. And some people are believing that shit is still flying past the stars. So freaking hilarious...

Check also this page: https://www.google.rs/amp/metro.co.uk/2018/02/05/flat-earther-explains-antarctica-offers-conclusive-proof-earth-not-globe-7287367/amp/ This is from the mainstream media, see the pictures from atlanteanconspiracy. com Truth is coming slowly to the surface, slowly but certainly. They are in panic, it is so obvious. And lies can not last forever.

Musk is a buffoon and his hubris is sickening. Alleged costs involved were $90 million for the launch and $100,000 for the car. "We did it for fun"

https://www.realclearpolicy.com/articles/2018/02/02/is_spacex_wasting_taxpayer_dollars_110494.html
"It is dumbfounding that more questions aren’t being asked about SpaceX. Despite the government’s knowledge of systemic deficiencies with SpaceX rockets and systems, it continues to contract with them, putting billions of taxpayer dollars in the hands of an unreliable company. The government should release the details of SpaceX’s recent failed launch to the public. The taxpayers deserve greater transparency and reassurance that our money is not funding celebrity companies..."

Gotta wonder where all the transmitter antenna equipment is. Watching the "live" stream of after it was released I didn't see any antennas. And since it was claimed to be live; how is it possible to have it rotating, flipping, rolling with a constant stream of video? I mean, for satellites (a whole 'nother story, see Satellite Hoax thread) if you're trying to get a stable connection from the ground if you're off even by a degree of azimuth or elevation the telemetry will be bad, and that's not even talking about a video feed, just basic state of health data, low bit rates, etc. And just to note- no solar panels.

All I could find was this image from before launch-

Come on... really? Any one that would argue that the second stage is somehow housing that amount of equipment lacks the understanding of what tracking a tumbling anything is like, and then having this much "live" footage is literally impossible.

We all know it's fake. But how could they've been that stupid? Well maybe it's better to ask; how could anyone else be so stupid to believe it's real?

edit: I keep wanting to add to this post because it must be the worst piece of space propaganda I've seen yet and it's so damn obvious. It's like they're not even trying anymore because people have become so dumb down that memes have become reality. OMG this is so fucking sad.

They are
laughing at
us

mitch wrote:Musk is a buffoon and his mendacious hubris is absolutely sickening. Alleged costs involved were $90 million for the launch and $100,000 for the car. "We did it for fun"  "

Has anyone considered that this may be an elaborate spoof on NASA, using NASA money, by a man who despises government.

That's an incredible amount of optimism.

I think it’s a reinforcement of the bull that NASA spews. Neil, Bill and Elon. All there to support nonsense. 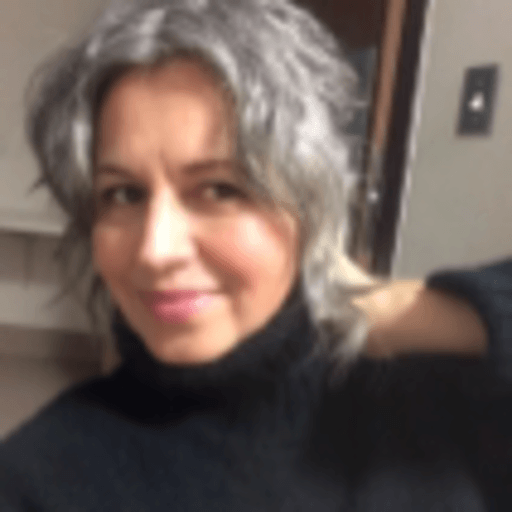 Clearly, Elon Musk is a paid shill, the ONE selected to control the many with on going CGI stories about the space ENTERPRISE. 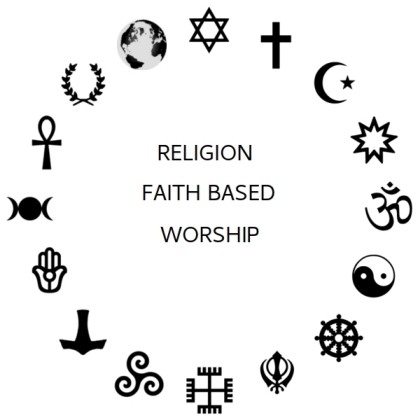 Read:  WHO INVENTED the space ENTERPRISE?

I know that these are real because they look so fake... 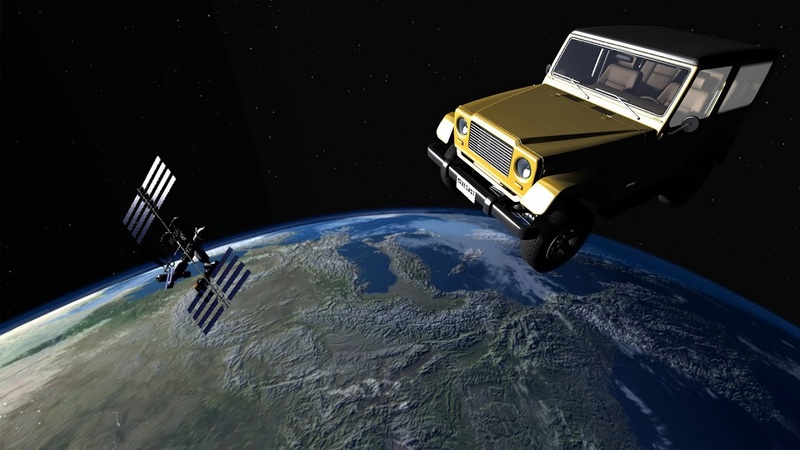 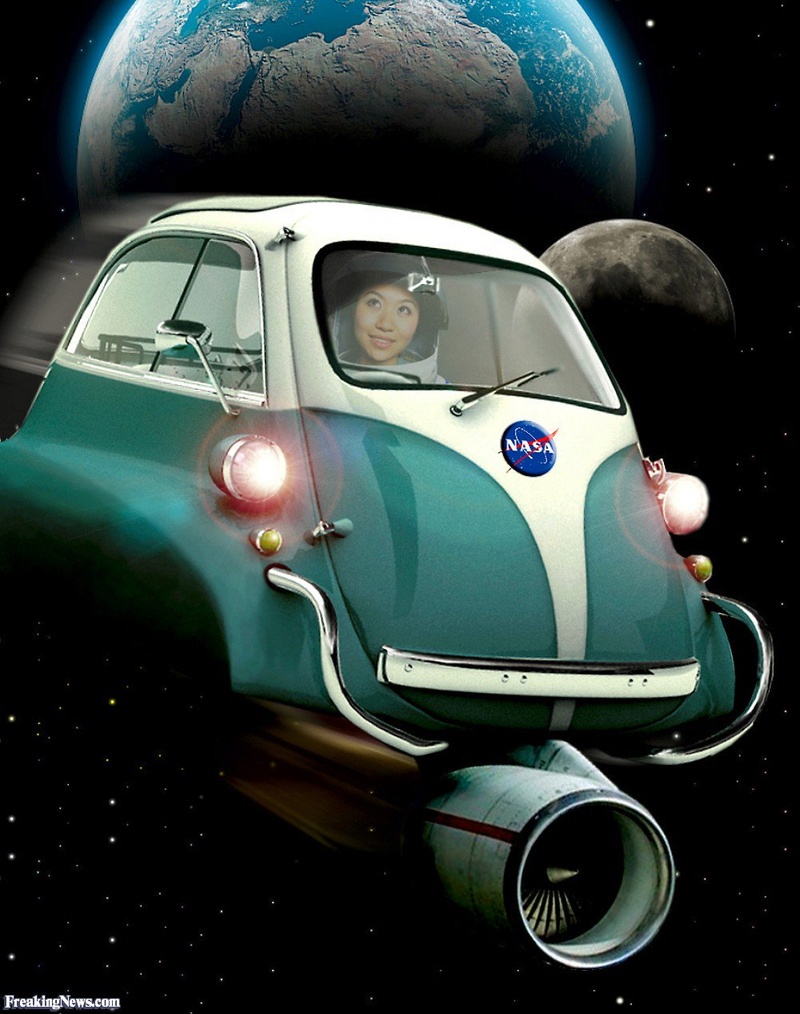 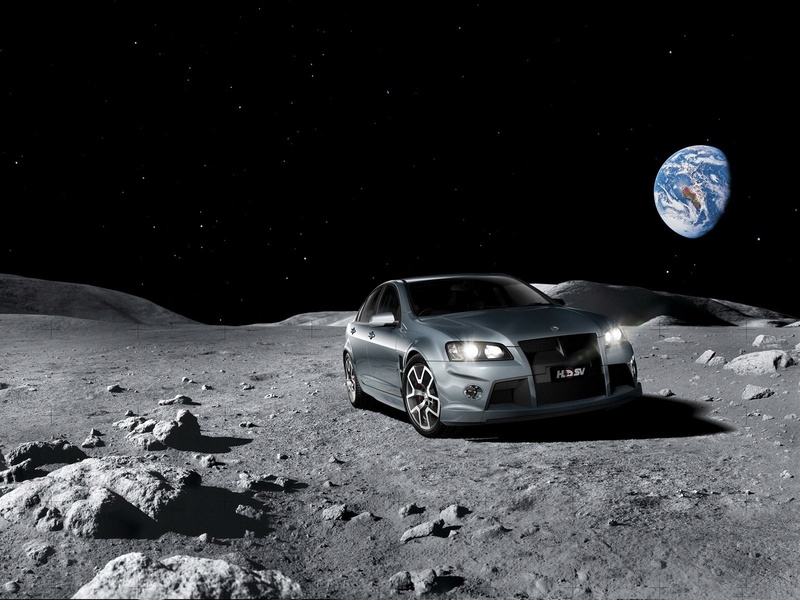 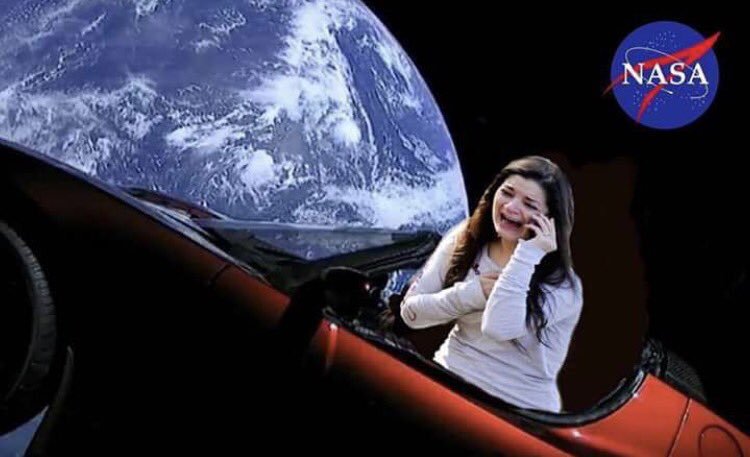 Hey Mitch, this is awesome, nice photoshop. You have a gift. If those nasholes could see your work they would probably offer you a job. Cheers man, well done!

I'm super worried about the speed in which Space X is being thrown at us. Are you serious; they're going to launch almost 12,000 satellites? Welp, get ready for those transmitter towers to get cranked the fuck up. I need to get out of the US, this place is nothing but a giant test tube experiment.