Another day, another shill.

odiupicku - Claims he flew an unknown third party flew NON-STOP, on Argentin Flight 1181, from Sydney to Santiago, and he was invited into the cockpit to film the whole thing.


It should be noted, that Flightaware is tracking flight AR1181, point for point, an identical flight each and every time since 2013.


Here's the kicker, Aerolineas, the Company that owns the Planes, does not show nor track Flight AR1181. 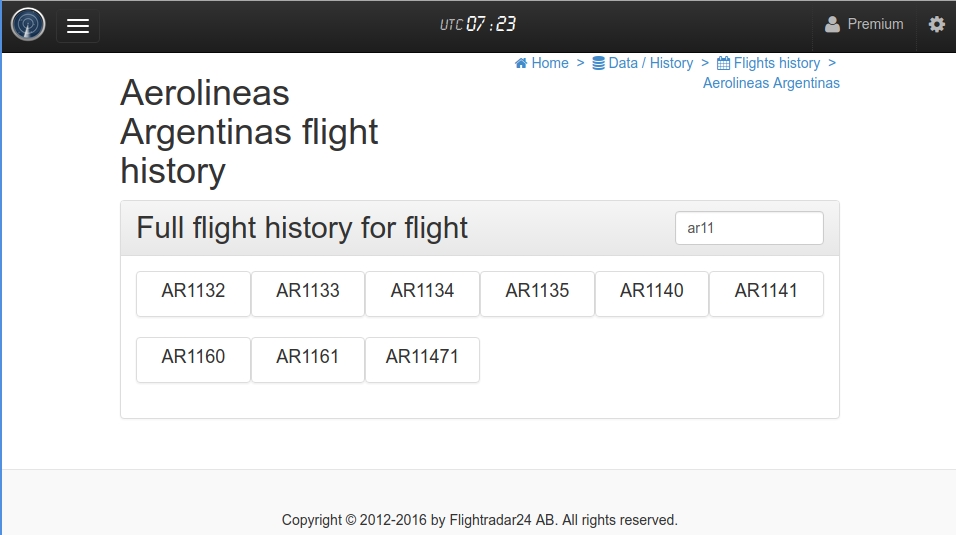 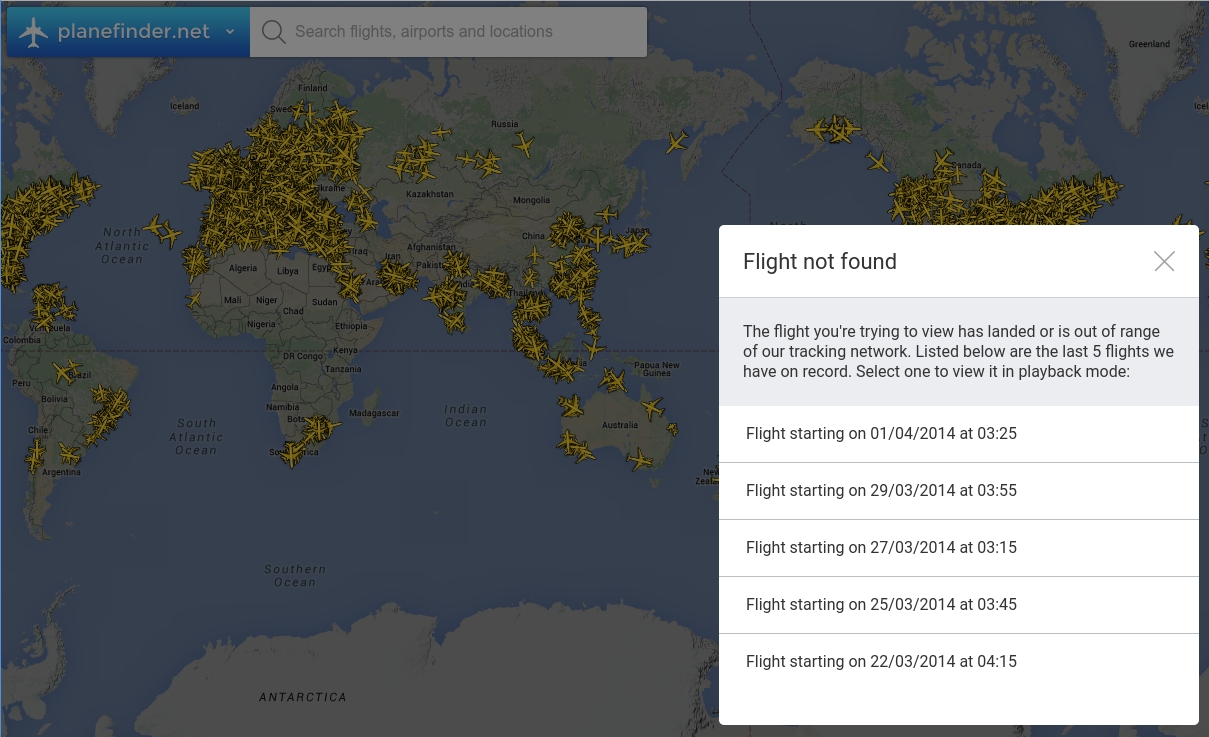 After "odiupicku" made his video, I sat quietly, waiting to see who would applaud him in the comments, after all this type of information, if true, could potentially destroy Flat Earth;
I was also waiting for the Wiki page to update showing the Longest Scheduled NON-STOP Flights for 2016.

Flat Earth and other hot potatoes
Great video... good comments below. We need to figure this thing out somehow. I don't believe this disproves flat earth. I believe it is a map issue. Thanks to the video maker for taking the time.﻿

odiupicku
It wouldn't be too long nonstop if we take into account an improved version of the Flat Earth Map : https://i.imgur.com/YQxQX4d.jpg
In addition, You should watch my brand new video which is partially a continuation of this video : https://www.youtube.com/watch?v=wtrC-_BmEVE﻿

Here "odiupicku" is selling a new flat earth map to fit his Fake Flight, which he didn't actually take, the flight information and video came from a third party.

THIS IS THE MATHS :
SANTIAGO - AUCKLAND : FLIGHT TIME = 17 HOURS (You should watch my brand new video which is partially a continuation of this video : https://www.youtube.com/watch?v=wtrC-_BmEVE)


As you can see "odiupicku" has decided that FAKE FLIGHTS are real and he needs to re-shape the Flat Earth and his Math to fit Baller Bullshit.

I've got to ask, "odiupicku" are you the same guy who kept logging into IFERS, and telling us that this Flight is possible, because the Winds Down south blow really Fast?

Great job Schpankme, you skewered this bastard. Patricia Steere has shown her true colours by praising this ridiculous video. Like Sargent, she isn't even hiding her contempt for the flat Earth movement anymore.

Iahaws went weeping after being banned from IFERS:

For what it’s worth, here’s my story regarding being banned from IFERS: I was blown away by the Flat Earth material once I started looking into it. Eric Dubay’s work was obviously the biggest part of me discovering the possibility that the earth is flat.

I joined the original IFERS board (when it was on the ProBoards platform), and I immediately started a new thread and asked a question, such was my excitement about this new topic. This obviously got me banned. I was upset, but I eventually cooled off and tried to look at it from their point of view. So I emailed Mr. Dubay, and asked if I could be reinstated. Apparently it worked, because I was able to get back in via the same IP Address that I was originally banned from. So I probably had about 50 posts in all. All the while I was “toeing the line” and “walking on eggshells,” always careful not to say something the would get me banned. It was an oppressive feeling.

Anyway, the old board was taken down (was this a psy op, perhaps?), and I registered on the new one under the same Username. And then I probably had 10 posts at the very maximum, and at least 5 of the posts were of the “Great post” variety, and the other posts were just me trying my best to contribute.

Well, apparently, they are so incredibly suspicious of shills that they will ban you if you don’t “contribute” posts with “meaningful evidence.” Apparently you are suspect if you are registered as a user but don’t post mile-long posts like lizardking. Seriously, all I was attempting to do was contribute something to people of like-mind. They will make you feel like an idiot for trying to do that.

I am now on their “Shill Wall of Fame.” Now, obviously nobody knows me, but I can’t stress how laughable it is to call me a “shill.” Absolutely laughable. I am so incredibly not a shill that it is mind-numbing to call me one… and I’m sure that others would feel the same way if they were called a “shill.” I’m just a simple guy, with no money, no connections… nothing! I just want the truth like everybody else who wants it! And just like everybody else, I hate being lied to. And you see, me saying that “it is laughable to call me a shill” would be viewed by the Admin at IFERS as a “shill tactic”!!! So in essence, you can’t really say anything in your own defense. It’s a Catch 22.

So I have created my own blog, first and foremost just to get my own thoughts together about this subject.

Anyway, there’s more to it, but I can’t go on forever. So to all who are genuine truth seekers — and you know in your heart of hearts if you are one (and MAYBE the folks at ifers ARE — the jury is out for me at this point) — Kind regards…

Title suggestion for his new blog: ‘Echoes of Rayn Gryphon’?

And why would he need a blog to get his own thoughts together? Especially if "nobody knows him" as he stated?

Look at this idiot:

He was on with Patricia Steere, dressed like a fairy-tale King, once again, controlled opposition proliferating videos with "flat Earth" in the title to make the subject look ridiculous.

Look at this idiot: 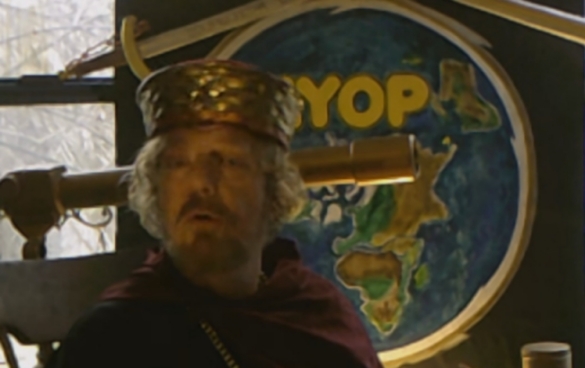 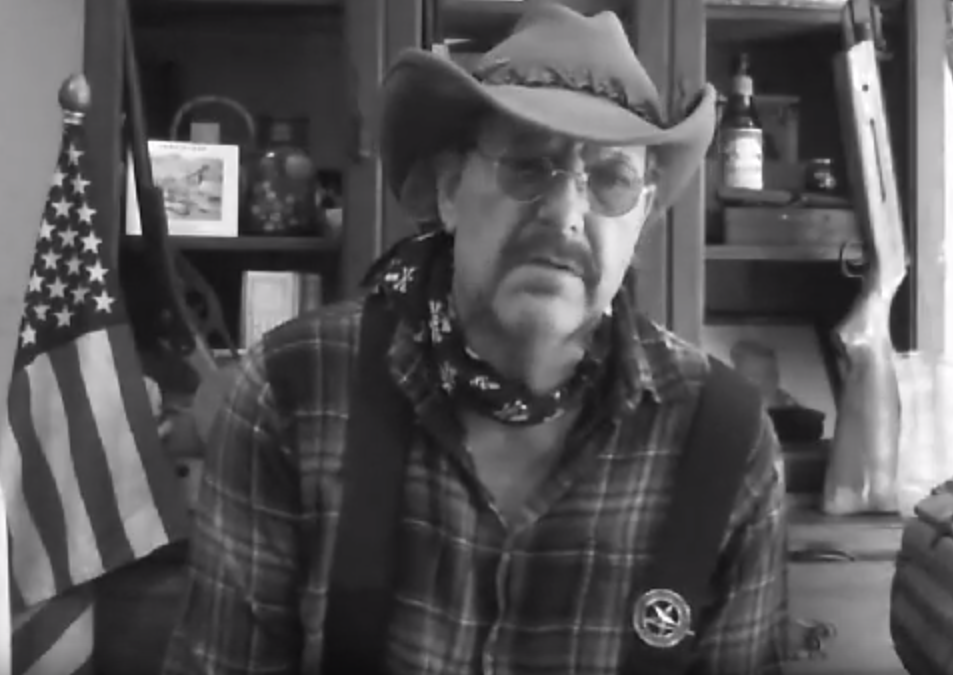 Anyone in the FE community falling for this bullshit should be made to watch an episode of Hot Potatoes. Yes, that is punishment enough. 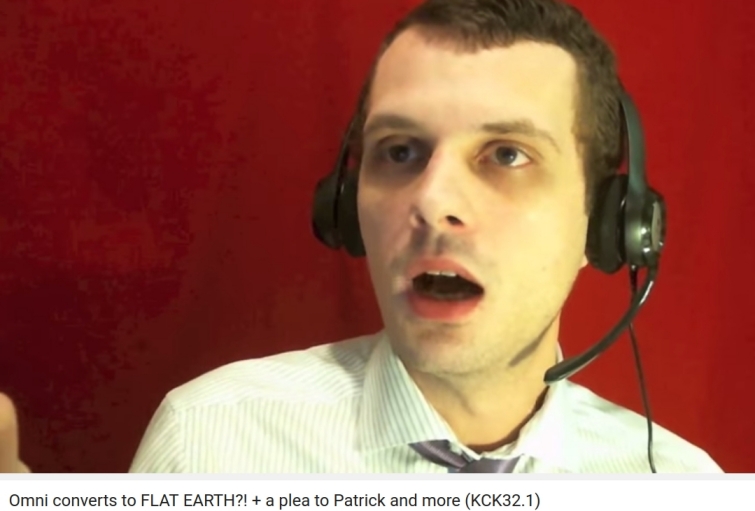 YouTube video published on Mar 13, 2016
"Hello my retards, and welcome to KCK. Yes, the dreaded news is out - I HAVE BECOME A FLAT EARTH RETARD!
"And if you know me well, you know this is totally not a joke or anything like that, because I never joke about such serious matters."
"I am now and forevermore the greatest flat earth retard YouTube has ever seen..."

Flat Earth And Other Hot Potatoes (Patricia Steere)
If only this were true my day, no week, no month would be made. It's not April fools day so maybe it is true? Love this. Awaiting the follow up. 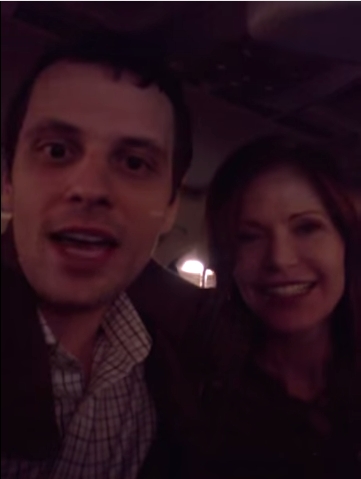 You are to beLIEve that these two were complete strangers and now Omni-Eris has been converted to Flat Earth, while Steere gets a new team mate.

Wow, amazing, they are an even tie for the most annoying people on the plane.

Also after watching 1 minute of a video on his YT channel, it appears Omni-Eris is a true blue holocaust beLIEver.

When is John Le Bon gonna get his own page on the flat earth shill wall of shame? If he sits on the fence any longer he's gonna get a wicket burn up his arse.

Just the other day I swear I spotted him walking into this fine looking establishment. I've always wondered where they had to go for this sort of thing. 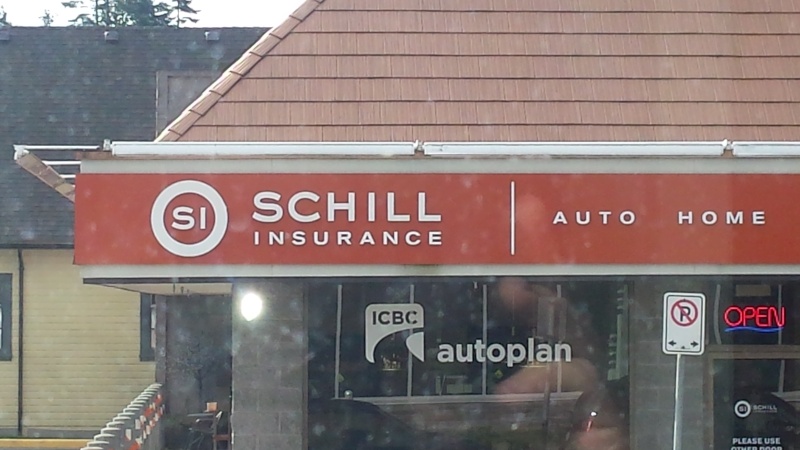 I knew Michael Cera had faded out of the limelight recently, but this is really too much.

In all seriousness, fame whore Steere must be getting criminally desperate to associate with this self-admittedly retarded cunt clown.

I knew Michael Cera had faded out of the limelight recently, but this is really too much.
Steere must be getting criminally desperate

Omni meaning "all or everywhere"
Eris is the Greek goddess of chaos, strife, and discord.

Maybe Omni-Eris is trying to tell us something: The goddess of chaos is everywhere on YouTube.

It is interesting, how much of the Controlled Opposition acting is coming out of Canada.

The important question here is:

Did showboat clear this Earth shattering decision with his Rabbi..... er......handlers?

susie wrote:
Add Insanity is Sanity to the list.  He became concave.

It's April 1st, may have something to do with it

Well this doesn't look good. He's saying he doesn't think we can live without cattle and that vegans are wrong!? Promoting Kosher and "humane" kosher slaughter.

StinkyCash -under his video THE REAL POLITICAL SPECTRUM admits that he has jewish blood:

"Im Lebanese American raised catholic but I do have some russian jew blood in me that I'm not too proud of. Im smart like a jew. I have exposed many of their tricks and lies.﻿"

So he says jews are smart, (he says that like that is their main characteristic?pure propaganda, that is what jews want other to think about them) they are not smart, they are only raised evil.

Themis wrote:StinkyCash -under his video THE REAL POLITICAL SPECTRUM admits that he has jewish blood:

"Im Lebanese American raised catholic but I do have some russian jew blood in me that I'm not too proud of. Im smart like a jew. I have exposed many of their tricks and lies.﻿"

So he says jews are smart, (he says that like that is their main characteristic?pure propaganda, that is what jews want other to think about them) they are not smart, they are only raised evil.

Beashambassador said, "The healthiest and most life respecting diet is that of a vegan."
Yes, Jeff of StinkyCASH is a practicing JEW and supporter of the Fake Race called Jew, making him controlled opposition, someone who will allow Bible babel and Religion to cloud his judgment.

Jeff of StinkyCASH is also a practicing carnivore, he promotes sickness and disease, hate, murder, animism and penis worship.

So Stinky has been outed eh? It would explain how he knows so much about the money system:

So besides Eric, of all the guests who have appeared on Lebonbon's ball earth skeptic programme, who remains as a genuine researcher?
Thoughts on 'My Perspective', anyone else perhaps?

What kind of bullshit is this?

Sigh, another shill, or someone disillusioned by the shills.

The different sun set patterns are caused by obstructions to the light from the sun travelling behind land mass at great distance,you can't see the land mass (in most cases) due to perspective and the vanishing point.

Saying we are inside a spinning gyroscope is all speculative, and we know there is no evidence of 24 hour sun in the antarctic, only fake CGI footage - so why he even raises this as a valid argument is beyond me.