What the f is going on??

A scripted soap opera by the people farmers to suck the people into world war 3 with Russia/China/nth Korea against the "Allies" resulting in a massive shit fight with the outcome a one world government so this can never happen again...
Just my speculation..

Can i ask what in the video? I cant view it from my country it say.

Use a vpn and connect to an American vpn and you will be able to see it.
It is Putin who answers some questions asked by a sky news reporter.

I downloaded it for you, but there is no subtitles in the downloaded video.

link to above video

Now that everyone has been brainwashed into thinking invisible danger in the air exists, and only the government can detect it, it allows for brainwashed normies that are in the military to turn on their own countrymen under the guise of health and safety. "Rights need to be taken away to stop the invisible cooties danger and especially if you're not 'quarantining' against cooties or you're promoting dangerous disinfo about cooties" is what the brainwashed are forced into thinking.
The military already was kicking people out for not masking and "vaccinating" furthermore when you're in the military your income and housing is coming directly from government, so if you don't obey and do what big daddy government says you'll be kicked out and homeless. 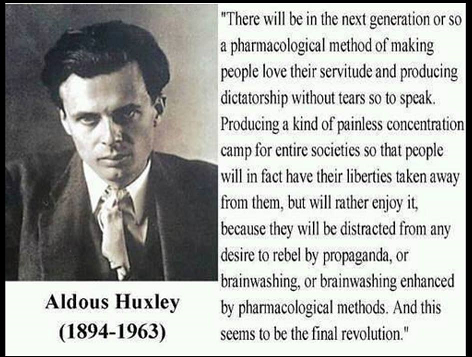 ((((((Volodymyr Zelenskyy)))))) is a jewish actor, and Putin is a communist dictator (communism = judaism)

Wertikal2 wrote:Use a vpn and connect to an American vpn and you will be able to see it.
It is Putin who answers some questions asked by a sky news reporter.

I downloaded it for you, but there is no subtitles in the downloaded video.

link to above video

Tack. So in sweden we are not even allowed to listen to putin speaking..... but our government is making sure we get involved. Great. Cool. 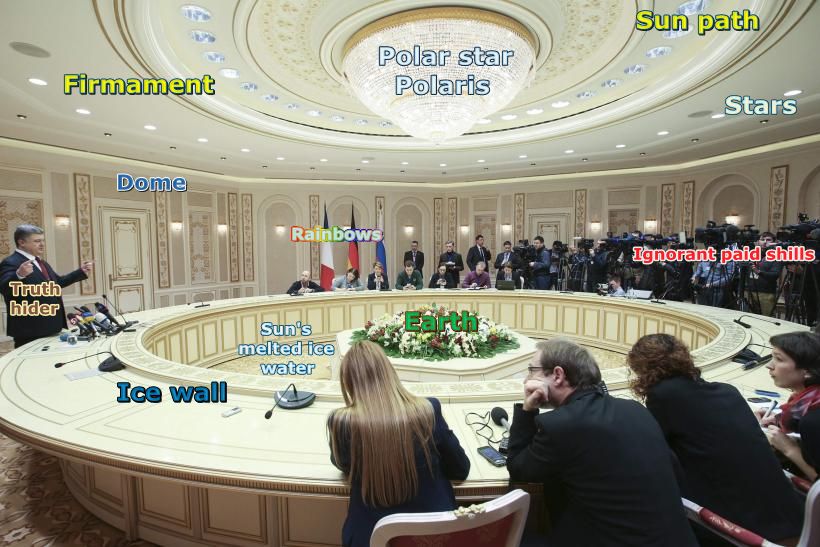 Yet another silly distraction for the masses to involve themselves in. They WANT the people at odds with each other bickering and fighting over absolute bullshit. On one side, you have the people who have fallen for the propaganda from MSM and are perpetuating Ukraine as the victims of the big bad Russians. Then, on the other side, you have the so called `woke truthers` who believe they know it all and that a Putin is now some sort of saviour of humanity because he is "going against the narrative". Of course in reality, there is no one coming to save us and I suspect everything that is happening right now is all by design. As far as Im concerned this is just another ploy to keep peoples focus away from the real truth about from the fundamental question of where we are, who we are and what life is all about. 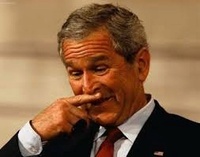 The west imposed self inflicting sanctions to ramp up fuel cost as a way to usher in the green agenda.

The ruble is at its highest during the last 10 years, a sanctioned economy dont behave like that, if they wanted to tumble the russian economy, it would be done at central bank level and you would have a venezuela situation.

Just as the scamdemic narrative crumbled, before those guilty of crimes against humanity were to be hanged by lamp-posts, suddenly war and economic difficulty for all the people in the west, the supposed "sanctioners"... now instead of revenge, you are struggling to keep your head afloat and feeding your family.

Putin was a young global leader of the world economic forum, putin attends world economic forum every year, along western puppets. Moscow 2030 is the exact copy of UN agenda 2030, everything is digitalized and QR coded with digital fiat system and the death of cash.

Dont fall into the narrative of Russia being the savor, Russia promotes space exploration, UFO's, life in space and moon landings, this is done from the top.

this post dont claim that all governments work together against us, as each country have its own interest and looters, however, they all adhere to the same god, which is IBS, they can never go against this god, if they dont play game, they will vanish somehow.

Russian war was always in the plans, thats why these puppets did what they did with impunity.

I dont know whats in the plans forward as I just decipher what happens, after it happens, but i think its gonna be tough time, UN Agenda 2030 is a good roadmap, Moscow 2030, Amsterdam 2030 etc...

My plan is to get some land where I can grow my own food, close to a coast so I can escape by boat in case things turn sour.

I agree. I see so many people supporting Putin on our side not realising he is one of the cabal too completely in on the great reset. The factual narrative does favour Putin, but to think he is doing this for the good of the people of the Donbas is laughable. He took Crimea not because they wanted to rejoin Russia, but because it is an extremely important strategic region to have control of militarily. It's the same for the Donbas. He doesn't give a crap about the people, but he knows Russia can get access to vital resources by pretending to care and peeling those regions off the Ukraine. Even Kissinger, the Rothschild's gopher is good friends with Putin.